Sorry I’ve been absent most of this week on the blog.  We’ve had a big loss in the family.  Knut’s grandmother passed away.  Knut grew up just a few miles from her, and Knut and I lived next to her and Knut’s “Bestafar” for the first 2 years that we lived on the farm until we moved out to this house that Knut grew up in.

She was my friend.

We all just loved her so much. Knut is having such a hard time with it, and we are still in the thick of harvest.  Of our kids, Elias is grieving more obviously.  After our dog, Missy passed away, and now his great-grandma, he’s asking a lot of questions about death, and is beginning to wonder if everyone he loves will start dying now.  She went fairly quickly.  She had some kind of episode last week, and was brought to the hospital, and then a nursing home to recover, or at least to see if she would recover.  She was 96 years old, and is survived by her 99 year old husband, Jorolf, to whom she had been married over 70 years, along with 5 children, 18 grandchildren, and 21 great-grandchildren.  (Silje is the oldest of the great-grandchildren at age 11, but the majority of them are age 6 and under.  So get togethers are very active in a very good way.)

There’s a little country church about a half mile from our house where she was baptized, where she was married, and where her funeral will be tomorrow.  I have a hard time even imagining what this family will look like without her.  I won’t get too much into sharing about her.  I just can’t right now.  It’s not in me.  But Knut’s cousin, Hannah, wrote a post that is just beautiful and perfectly captures who she was.  If you’d like to read it, it’s over here.

But really, since I’m not going to get into that much here, I wanted to share something happier with you. My sister in law took some new family pictures of us.  I didn’t get around to getting them done last year.  They just turned out fantastic, and I just got them back and I just want to put them everywhere.  I’d love to sit under her teaching and learn all her photography genius.  So today I’ll be updating my “About Us” page, but while I do that, I’ll share even more here, because they’re just so gorgeous.  If you want to go and “like” her Facebook page, you won’t regret it.  Her work is amazing.

On the day of the photo shoot, the boys especially had slumped shoulders, and were like, “Mom, do we really HAVE TO take pictures?  This is going to be so boring.”  I told them, “Have you ever been with Aunt Kristin and ever not have a blast?”  They paused and thought about it.  Nope, Aunt Kristin is a blast.  Her parties are the best.  Her hugs are for real.  Her love of wild children runs deep.  They can be themselves around her.  So it went really well. 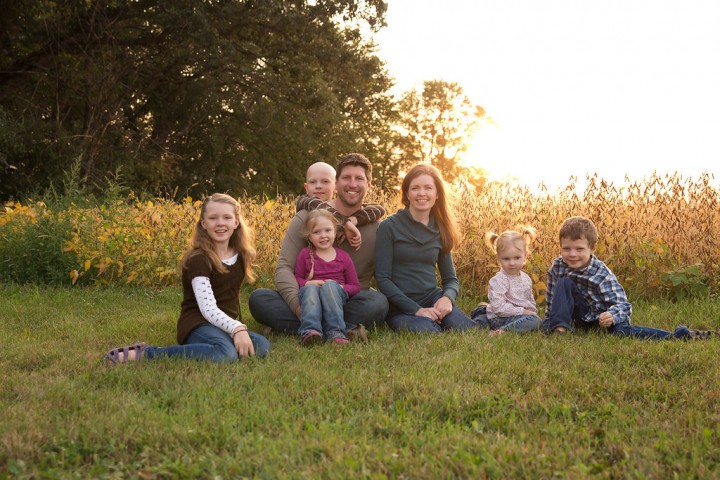 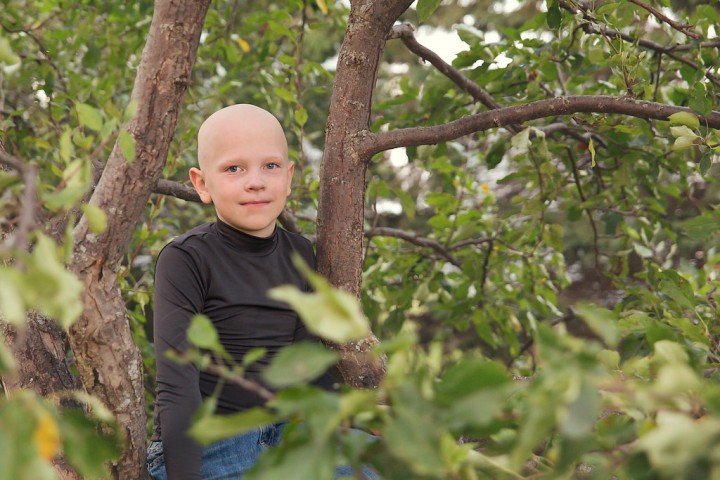 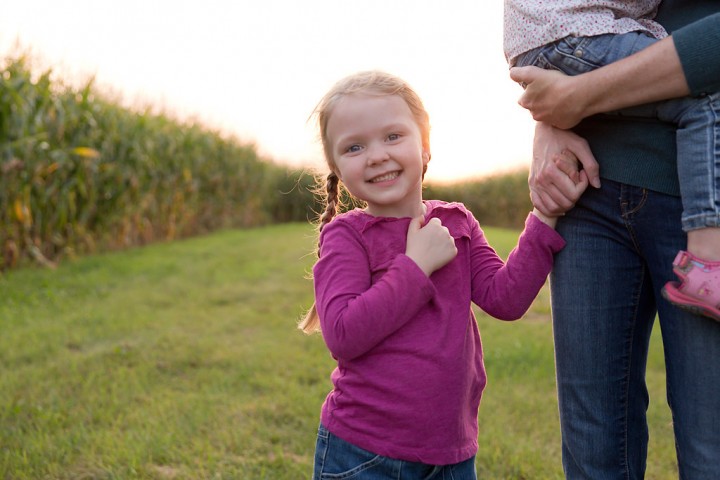 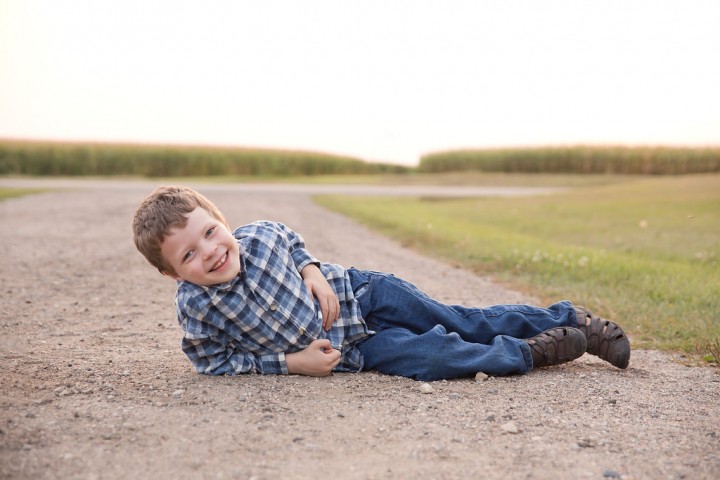 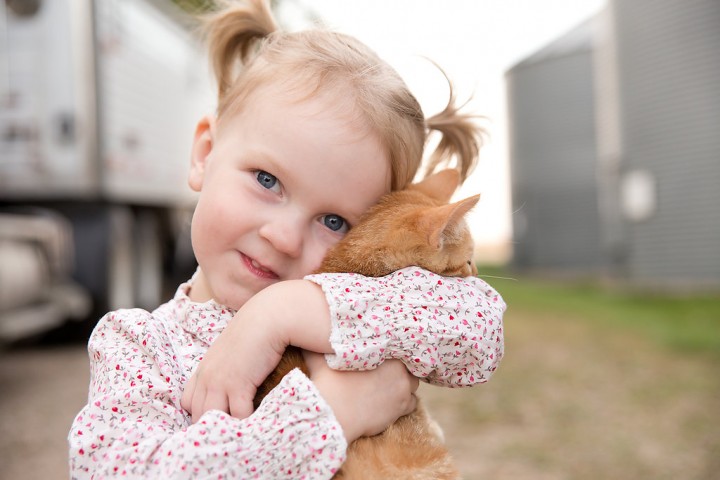 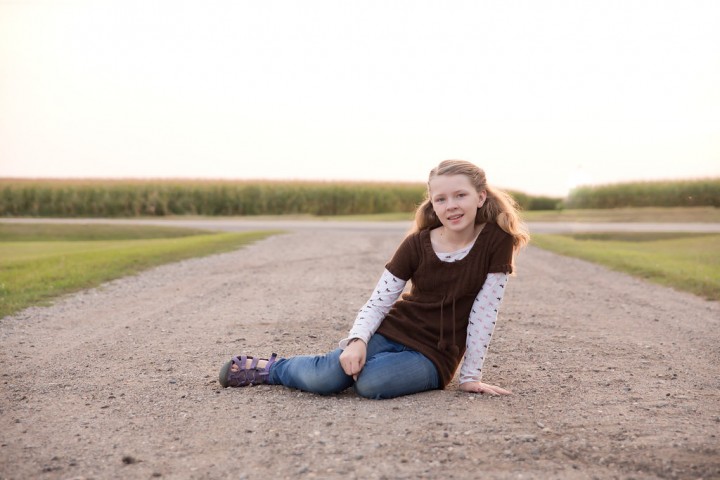 There’s about 20 more I want to show you.  I’ll leave it with just some highlights.

Have a blessed weekend, friends.