OK, lots to report, so settle in.

David had his preschool screening on Wednesday. It’s required for public school kindergarten, even though he is not going to preschool. They like to do it when the child is 3, because if there is something wrong, requiring intervention, they have 2 years to work on it before they go off to school. He scored 95 out of 100, which is even higher than how Silje did 2 years ago. He knew 2 more answers, but didn’t say because he was shy. Eyes are good, hearing is good. She said he’s taller –in the 75th percentile.

The examiner said that he unusual, but good qualities for a boy. First, his attention span, and focus are very strong–almost autistic levels. Also very smart, which is another autistic trait. But before anyone is alarmed, she said he is most certainly NOT autistic because his communication skills are way above average for a boy. His speech/communication skills are more like that of a 5 year old. Autistic children are usually very low in that area. So, she said that with that combination of extreme focus, and good communication, he’ll not only do well in school, but she wouldn’t be surprised if he was consistently at the top of his class. She raved on and on. Everything that a mother likes to hear. So that’s my news update on David–he’s a genius…(says his mother).

One thing I found was odd, was when she asked me which preschool David was going to. We’ve decided not to send our kids to preschool for a variety of reasons, and Silje is more than prepared for kindergarten, as anyone who meets her would know. So she asked if I was going to homeschool preschool. That was the second time I’ve heard that term…”homeschool preschool.” I said “well, if you define homeschool preschool as letting your kid just play all day, then yeah, that’s what we do.” So she checked there. I don’t understand why there is so much pressure to get your child educated as soon as they are born. I don’t believe it is giving our children the edge that we think they are getting.

Don’t get me wrong, I like “old school” schooling, and like kids memorizing their times table in school, and none of this “discover everything on his/her own” philosophy. Learning things by rote is a foundation for abstract thinking. But there’s a time for everything. You see, I read an article once about some little country in Europe that had extremely high test scores on a worldwide scale. The children didn’t start school until they were 7, and very little homework was given. The article said that the most significant influence on those test scores was a higher than normal emphasis on family life. It wasn’t flash cards, it wasn’t drills, it wasn’t they read the most books. It was they spent time with their family. Just something to think about.

(I have no trouble for those who homeschool. In fact, I have a great respect for those who do. We just are so in love with the public schools in our area that we’re going to go ahead with that now.)

This morning was Elias’ 9 month well child and Silje’s 5 year old well child. (We didn’t do a 4 year old well child. She needed some booster shots before school started though.) I’ll start with Silje. She was scared to death of getting shots, and she screamed the whole time she got them. And then they took some of her blood. It was pretty tramatic. She checked out 41 lbs, the same weight as David, although she had 2 inches on him, heightwise. The Dr. there also asked if she had been to preschool. When I said no, he said “O, did you homeschool?” I said yes.

Onto Elias. He is now 21 lbs, 4 oz. I forget how tall. He was in the 75th percentile for weight and 25th for height…again. Way to go in following the curve. He’s meeting or exceeding all of the necessary milestones, has a total of 4 teeth, and has 2 more that the Dr. was pretty sure would show themselves in just a few days. I wish I could go on more, but there really isn’t more to say.

Plus I have to go. I homeschool daycare too. 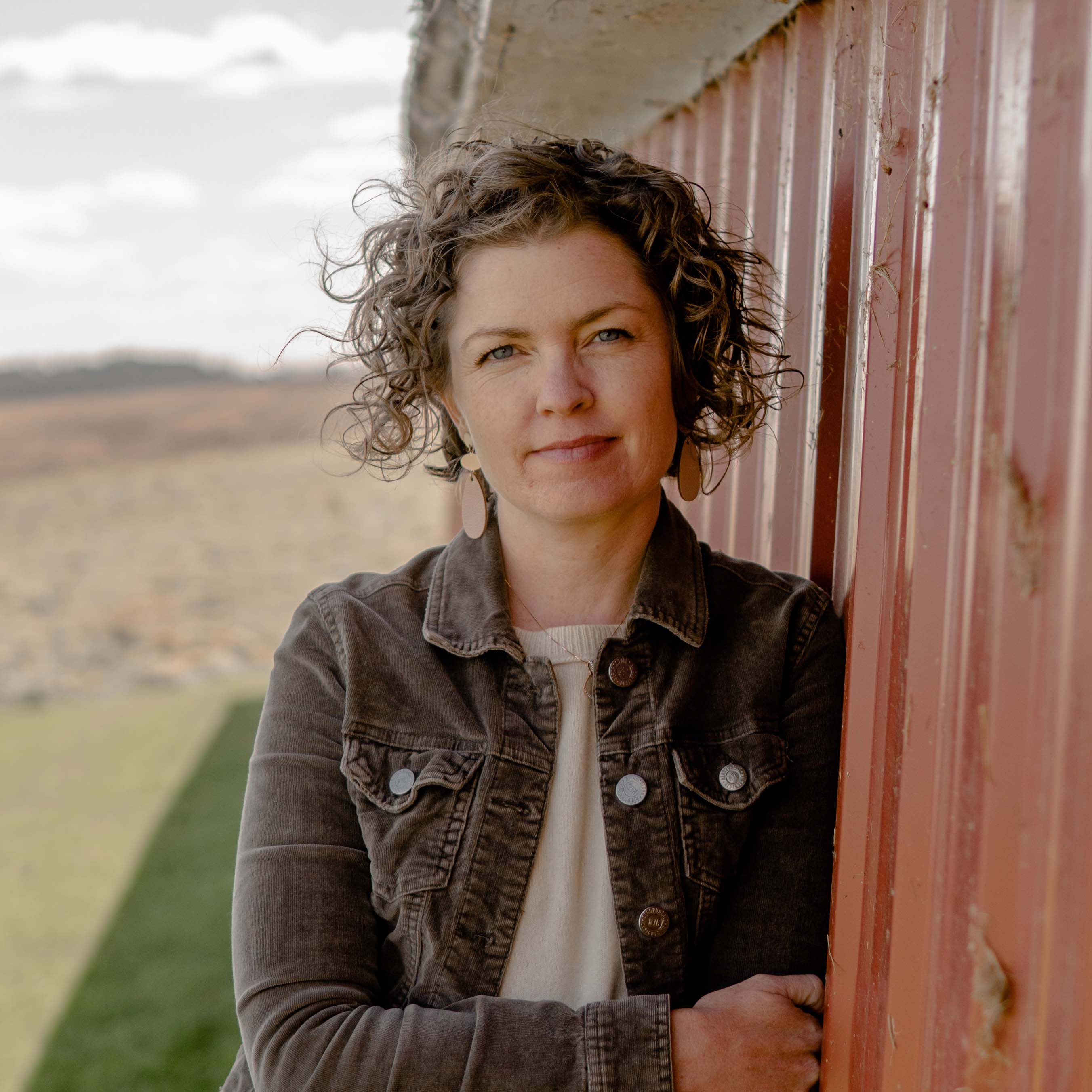 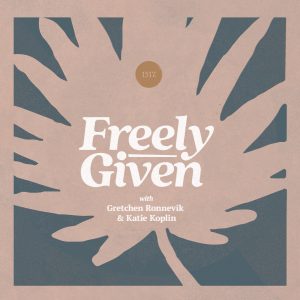 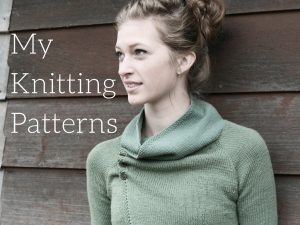